I got automatic watering working almost a month ago.  Then I broke it:

The goal of this post is to document the implementation of the first beta of the Watering Puck.

I decided it made the most sense to use off-the-shelf solenoids from Orbit and a 24VAC power supply.  24VAC is the standard used in irrigation systems. 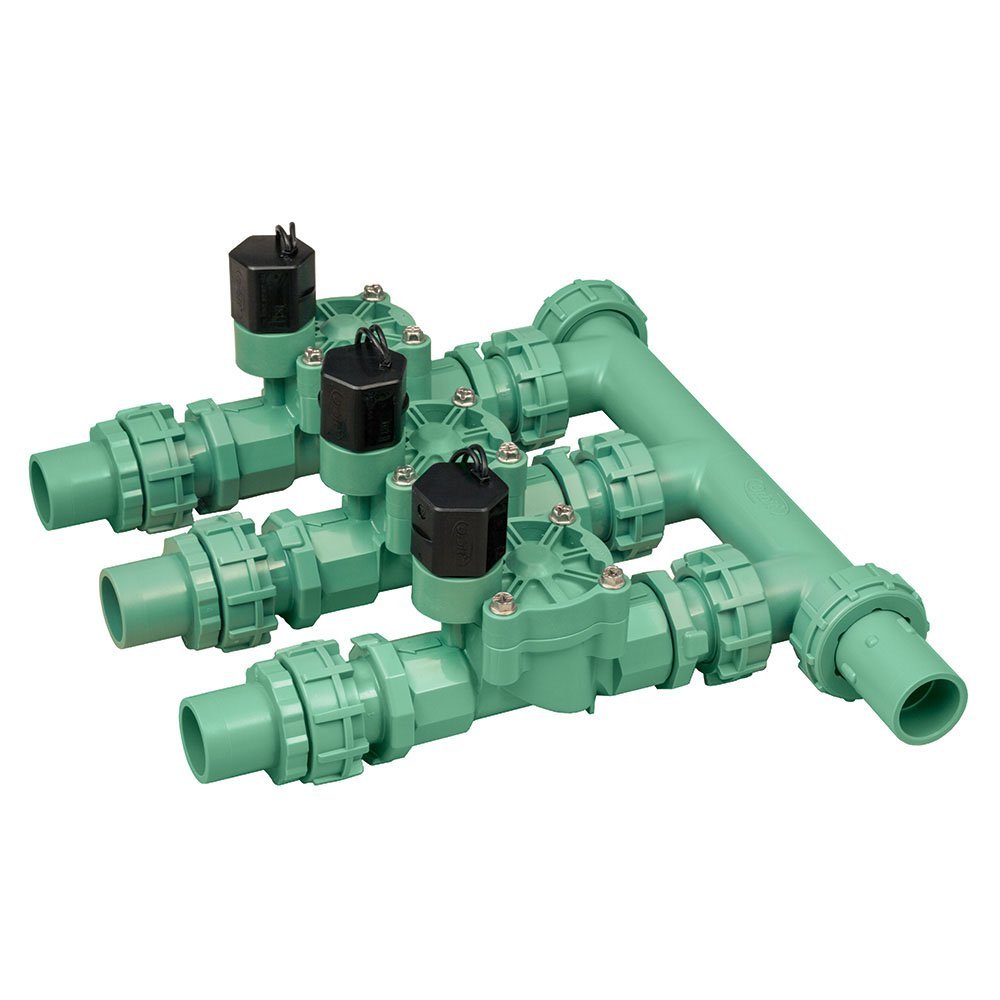 I also got a “professional looking” enclosure, base and 24VAC Power (all Orbit products).  I watched this video on getting the wiring straight.

Always looking for a good explanation on how relays work.  I found dial2fast’s How Does a Relay Work Youtube video to be very clear.  The DC current flows through copper coils inside the relay.  This generates a magnetic field which moves the switch to the other side.  NO (Normally Open) moves the arm from the open circuit to closing the circuit and letting the 24VAC flow through the valve.

This image from 12VoltPlanet works for me:

Since I am not smarter than a 5th grader, I thoroughly enjoyed these videos on how electricity can be used to create a magnetic field as is done within this relay.  In UniServeScienceVIDEO’s Magnetic Field Demonstrations Youtube video, there are three demonstrations that are fun to watch.  Jeff Regester’s Magnetic Field of a Coil of Wire Youtube video demonstrates a compass spinning when electricity goes through the coil.  I like both. UniServe’s is great in that it shows the motion of the magnetic field.  Jeff;s is awesome because it shows the standard physics class example.

Powering the Feather using the 24VAC

I want to run the Feather off the same 24VAC Power supply being used by the valves.  I’ll do this by adding a way to smooth out the AC waves into a flat DC line as well as a way to down shift the power from 24VDC to 5 VDC and connect the Feather through the USB port.

My first attempt used this setup:

My first attempt “sort of” worked.  The DC signal was very noisy.  I was having trouble at this point with the electronics of the watering puck so I decided to do a better job with going from 24VAC to 3.3VDC.

I decided to use the schematic I found on RAYSHOBBY.NET:

Since I easily forget how different components – such as diodes – do their magic, I thought Sparkfun’s diode tutorial was helpful.

As I put this together on a prototype board, I realize my skill at layout of these simples skills could use a lot more practice. hmm.. I went put together two prototypes….

…and yet…sadly…I did get to see the inside of a capacitor…hmmm…
on to my third attempt.

This time I’m going back to the first attempt – that is using the DC-DC Buck Converter.  However, the rectifier design I’ll use will be the more effective full wave rectifier.  Afrotechmods did an excellent YouTube video on this type of rectifier.

The above image shows the difference between using a half-wave and full-wave rectifier.  The full-wave rectifier uses both the positive and negative parts of the AC to recharge the capacitor.  Much better.  I’ll use that technique.

What size of capacitor should I use?  Afrotechmods shows a design with a 1µF capacitor when there is no load:

The voltage will be 3.3V, the amount of current drawn will be about 35mA.  I guesstimate 35mA based on the RFM69 tests I did in a previous post.  Using the formula noted in this post:

for the ripple I’ll use 1V.

So crafty me…I built one:

DOH-DEE-DOO..I’m leaving the 680µF capacitor.  Overkiil, but from what I can tell should mean even less ripple.

The firmware code, WateringPuck2017_v3.ino, is located at this GitHub location. 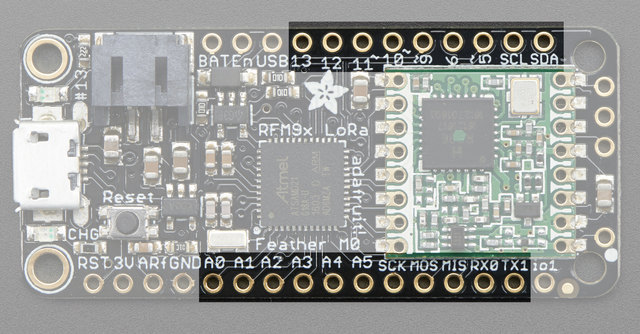 I’m going to NOT use: