Thanks To Those That Go Before

I like to take a moment to reflect on folks who have positively impacted my life by sharing their knowledge.  Certainly I would not be able to write this blog post without advice, guidance, and insight from:

Using LTSpice is a great way for me to learn and feel more comfortable with a circuit.  This LTSpice IV model shows the three parts of a Wien Bridge Oscillator: 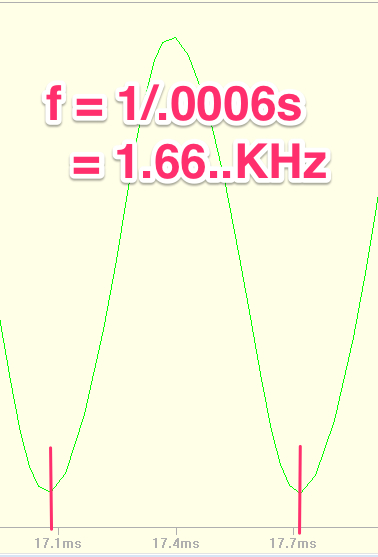 I’ve been told a frequency of at least 1 KHz is needed to avoid electrolysis:

Results from running the simulation: 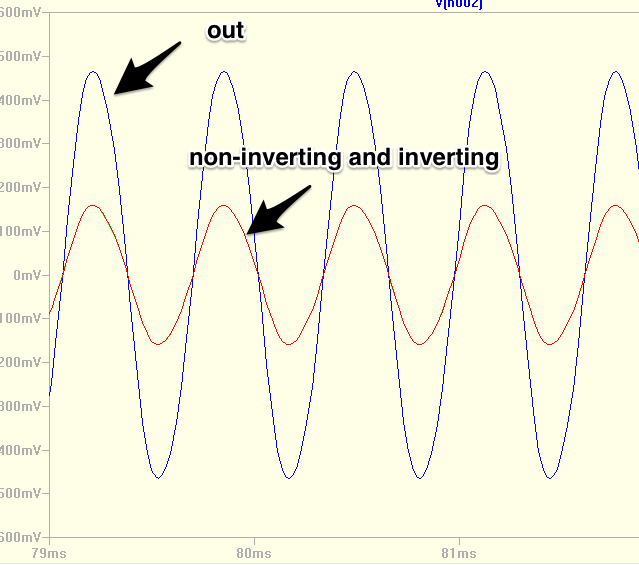 I am using the LMC6041 op amp and 2 diodes I had purchased earlier from our local electronics store, the NTE519. 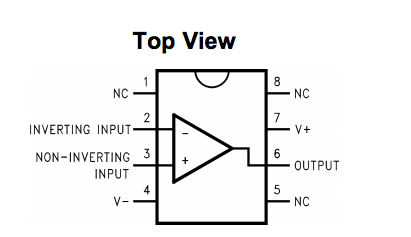 I broke the circuit int three sub circuits so that bread boarding would be easier.  I checked the values for the resistors, capacitors, and diodes with my Extech 330 DMM. 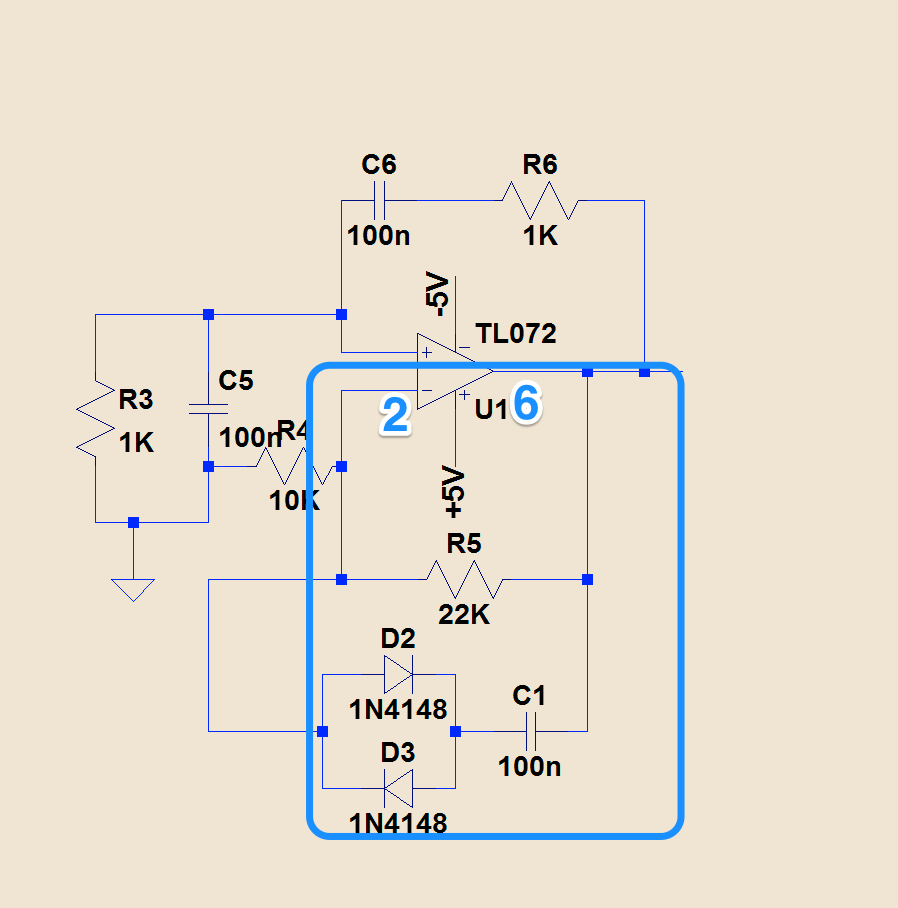 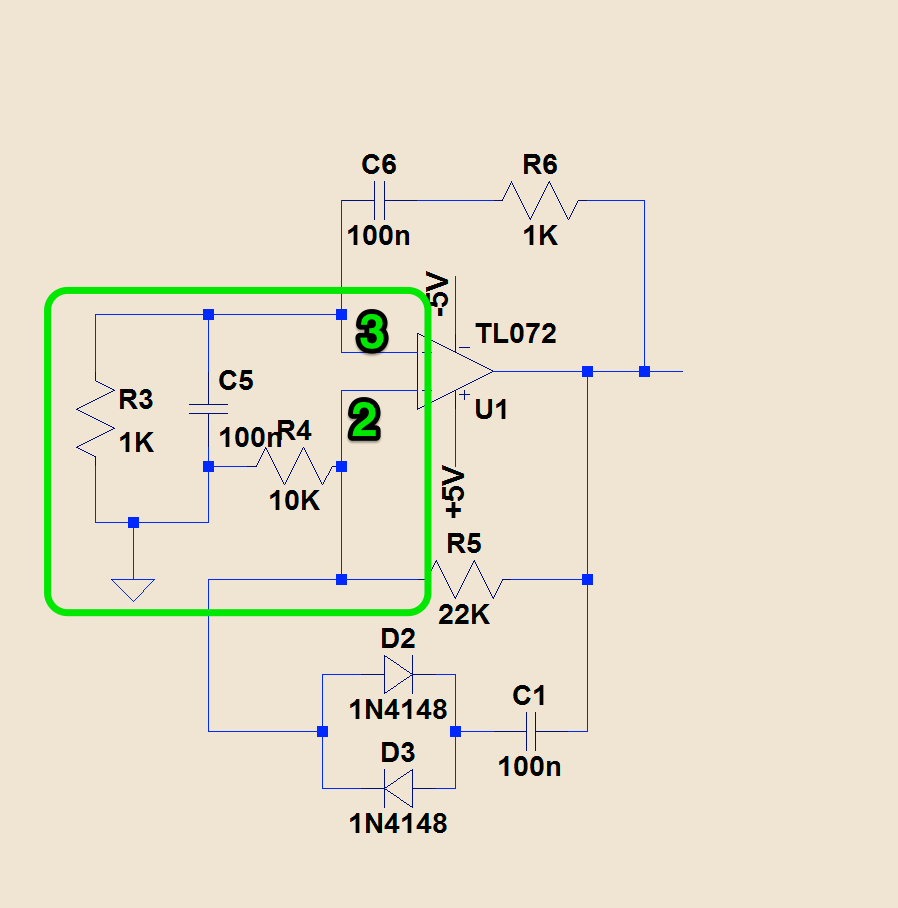 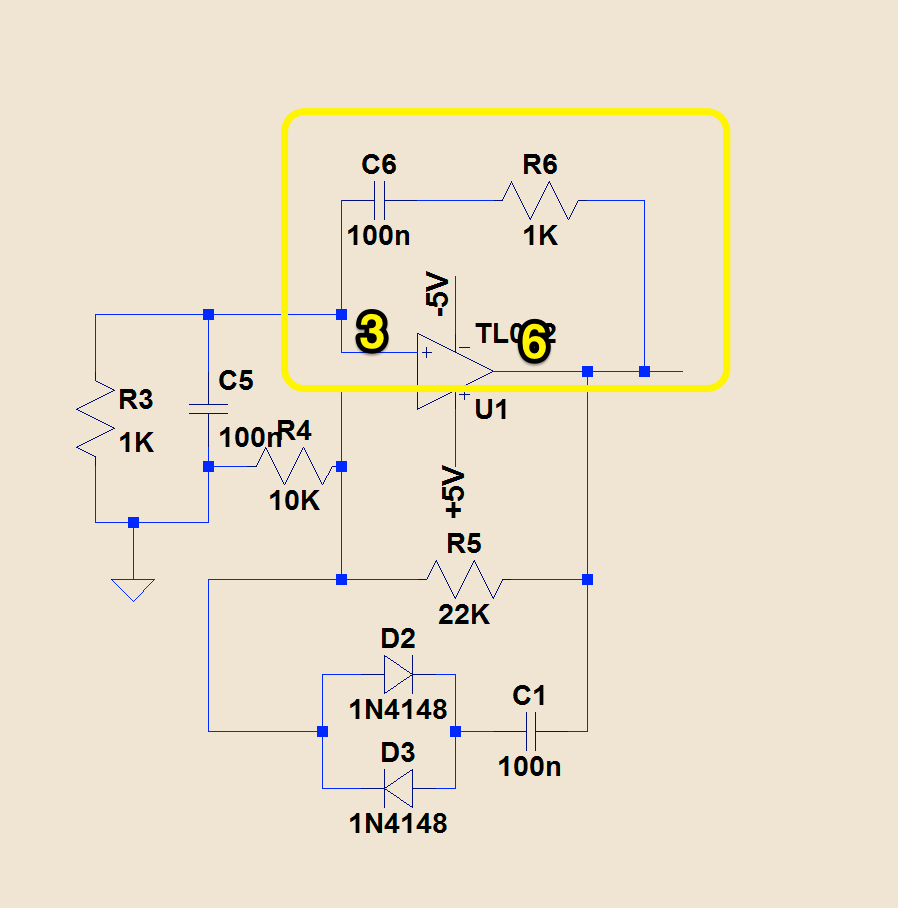 I am using a Rigol DS1052E Scope.  On my first try, I was just getting noise!  Ach!  I removed all wires and components, leaving the op amp’s pin 4 connected to GND and pin 7 connected to +4.68V.  I then checked the voltage on pin 6.  Nothing…hmm…luckily I had gotten two op amps since what can go wrong will go wrong.  The other op amp showed +4.68V on the output pin 6.  Switching over to this op amp….doing the wiring again….and again….